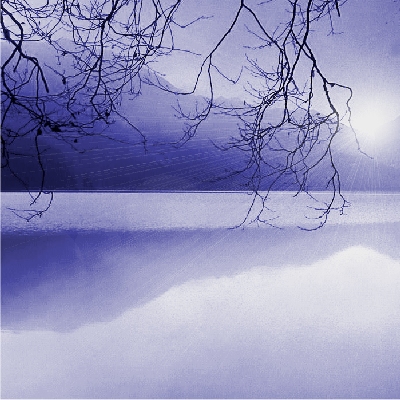 There are around 650 skeletal muscles in the human body. Although the obvious and primary purpose of these is to provide movement, we also often hold tension and emotions in the muscles of our body. Recent research backs up what we may have already noticed: that we tend to feel anger in the face and jaw, anxiety in the chest and belly and stress around the neck and shoulders. When we hold tension in our muscles the fibres tend to shorten, which causes tightness. Of course, we can also build up tightness and tension by doing things like sitting and working at a computer all day without proper breaks.

Interestingly, we have only sat on chairs for a recent part of human history. Apparently, our hunter-gatherer ancestors tended to squat. As early agriculture developed, chairs were mainly for people of high status, like a King’s throne. With the industrial revolution, chairs became more common. Our great-grandparents worked physically harder than we do today, so were less likely to sit during the day. Today we lead much more sedentary lifestyles, often sitting for many hours, exercising little more than our fingers.

Emotions emerged early on in our evolution, before we developed the ability to communicate through language and think conceptually. There are three main purposes of emotions; to tell us that something needs attention, to communicate to others how we feel and to drive us to act. So, emotions are a potentially powerful and useful resource that can be used to complement thinking. However, as thinking became more dominant, our ability to notice and make use of emotions declined. Although there are differences between people’s sensitivity to emotions, many of us fail to notice when emotions arise, or what they are telling us.