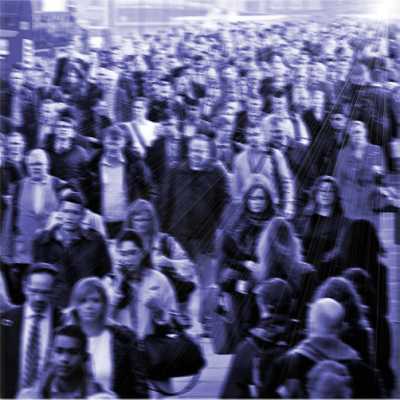 The South African freedom fighter Nelson Mandela spent 28 years in prison and endured hard labour, cramped living conditions, and abuse and cruelty from the prison guards. When eventually released, he achieved recognition and respect as a world leader. Among his many inspirational quotes, he said, “For to be free is not merely to cast off one’s chains, but to live in a way that respects and enhances the freedom of others.”