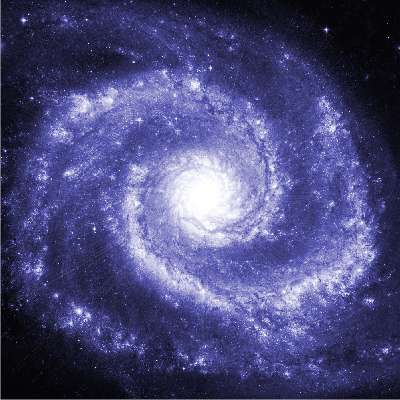 You breathe, your heart beats and like many other organisms, you’re alive. The question, what makes one collection of molecules a lifeless blob and another a living organism, has puzzled many scientists and philosophers.  The physicist Fritjof Capra has an interesting answer: that molecules in a living organism are organized in an interrelated network and have a feedback loop that allows it to learn from and adapt to its environment. What’s interesting is that it’s the pattern of relationships between molecules that empowers life.  Even at a mundane level, it’s amazing how life emerges; after a fire destroys a forest, or at the bottom of your bread bin.

Although viruses like Covid-19 are subject to the same principles of evolution and natural selection, some scientists say they cannot be considered to be living organisms, as they rely on living host cells to replicate. The Coronavirus does have a lifecycle and can survive outside a body for up to nine days. So, the virus that is the cause of the current pandemic is somewhere between biology and chemistry, alive and not alive at the same time.

So far, we’ve only found life on earth. Given the billions of planets within billions of galaxies in the known universe physicists say that it’s highly likely that we’ll eventually find life on other planets.  The fact that life on other planets appears so hard to find makes our own life more precious. Luckily for us, our bodies are a very sophisticated life-form, far more complex than the latest smartphone.  As our body is always here, it’s something we can all too easily take for granted. That is, until our body becomes ill, or is under threat in some way.

In his book, A Short History of Nearly Everything, Bill Bryson uses a day to show what happened since the Earth formed over 4.5 billion years ago. On this scale, humans emerge less than two minutes before midnight and the whole of recorded history lasts for two seconds. When we’re young it seems as if we have endless years ahead of us, but by mid-life we realize that time goes faster than we imagined. In the big scheme of things, a single human lifetime is not even the blink of an eye.