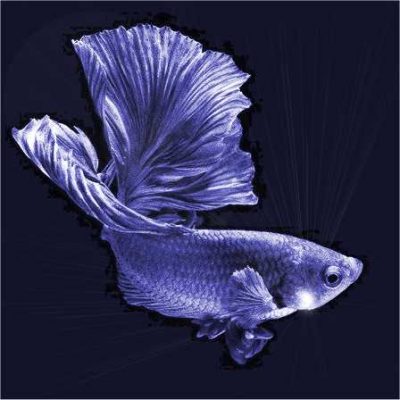 It’s commonly said that fish are oblivious to the water they live in. Our ancestors may have experienced a similar lack of awareness about the earth’s atmosphere, as it was not until the 1770’s that some of its components, including oxygen, were discovered.

Breath is one of those comforting certainties of life; if you’re alive your body will be breathing. We can survive roughly three weeks without food, three days without water, but only three minutes without oxygen.  Given how critical breathing is, it’s a great example of one of those things we take for granted every day.

The average human takes about sixteen breaths a minute and over 20,000 breathes a day, most of which are managed automatically by the brain stem. This is the early “reptilian” part of our brain that’s the result of millions of years of evolution, which is just as well if you consider what you’d have to do without it.

Our breath changes with physical demands, like walking up a long staircase. It also changes with how we feel, so it’s no surprise that there’s a strong link between breath and emotion. When we’re stressed, anxious, angry, or sad our breathing can be affected.

Fast and shallower breathing can be triggered by stress that kicks us into fight-or-flight mode, which lowers our immunity, increases blood pressure, the risk of heart disease, mental illness, and lower life expectancy; clearly, something to avoid if we can.

The good news is that simply practising intentional and aware breathing can help switch from the fight-or-flight to the relaxation response of the parasympathetic nervous system, which reverses the physiological effects of stress. Intentional breathing is when we take control of our breath to increase energy, or calm and relax the body, mind and emotions.