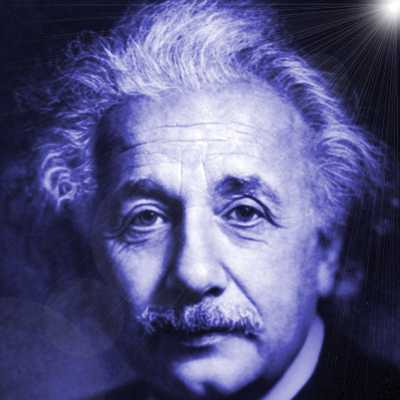 In the world today, we’ve never had so many ways to engage with each other, build relationships, make connections and keep in touch; yet levels of loneliness are now so high it’s classed as an epidemic.  Rather than accelerating the once imagined interconnected global village, it appears that some aspects of the internet, social platforms, and smartphones are encouraging unhealthy behaviours at the heart of the human condition. Instead of open and authentic sharing, we’re offered what’s called curated reality where, for instance, people post pictures of lavish meals in fancy restaurants, to boost their self-worth by appearing better than others. This is the same type of behaviour that, if we are honest, most of us have some experience of; for example, feeling diminished by another’s success.

Although loneliness affects mainly the older generation, there’s also a significant increase among younger adults.  Recent studies show that the more time young people spend on social media, the more they feel socially isolated and alone, which is no surprise given the distorted and emotionally troubling curated reality they’re consuming.

So why are there unhealthy behaviours at the heart of the human condition and what’s the fundamental cause? At least part of the answer is that there’s an inherent paradox to being human; on the one hand, we’re separate individuals and on the other, we’re all part of the whole human family.