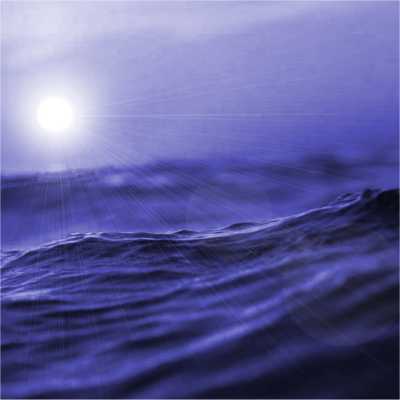 Mixed emotions are complex feelings and thoughts that we’re not always aware of, which are often in conflict, but can be complementary. For instance, imagine that you are just about to leave your house or flat for the last time, to move home. The chances are that you experience a sense of loss and sadness for all the memories you are leaving behind, but also positive anticipation and excitement for new beginnings.

When we stop and really explore how we feel, we’ll often find that there’s more than one active emotion. Sometimes there’s a dominant primary emotion with another as secondary, or like in the example above, two or more that have a similar intensity. We tend to experience more mixed emotions as we get older. As we age, research suggests that we experience fewer negative and more positive emotions and that our emotions are more complex.

The psychologist Robert Plutchik developed a theory around a wheel of emotions which uses primary colours for basic emotions like joy, anger, and fear. These mix together like colours to produce compound emotions; anticipation and trust produce hope; anticipation and fear produce anxiety; acceptance and joy produce love.

From an evolutionary perspective, emotions appear to have emerged before humans developed language or conceptual thought. The three primary purposes of emotions are that they:

As emotions are fundamental to experiencing meaning and happiness, it’s ironic that most of us were never directly taught about emotions at school; it’s only relatively recently that ideas like emotional intelligence and emotional literacy have entered the mainstream.

Our emotional brain is wired to react in the same way to an event triggered by the outside world, as one triggered by a thought. For instance, entertaining anxious thoughts before a job interview can increase the otherwise normal levels of anxiety. So, by observing our thoughts, as thoughts, we can improve our emotional resilience and stability.

Becoming aware of emotions and learning how to work with them is a core part of mindfulness practice. Here are some useful things to be aware of:

Emotions are a useful channel that complements thinking for making sense of the world and are a powerful inner resource. Developing the emotional literacy to understand mixed emotions helps us understand ourselves as well as others. For instance, we may value a friend but may not agree with some of their political views. Being aware of these conflicting feelings allows us to shift from a limiting view, to a more sophisticated, mature and open way of appreciating the different aspects of each other. This leads to better relationships with ourselves, other people, and the world around us.

Guidance
Find somewhere undisturbed and sit in a comfortable, dignified and upright posture, where you can remain alert and aware.
There are two guided practices for this session. You can close your eyes, or lower your gaze while the meditations play.