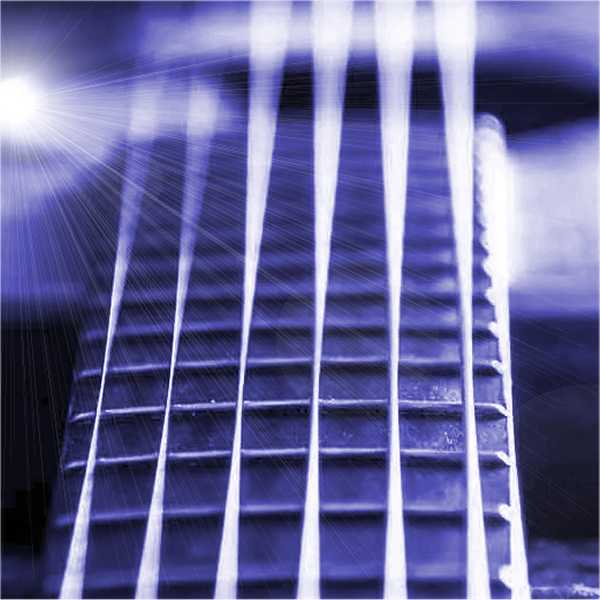 “No man is an island, entire of itself, every man is a piece of the continent, a part of the main.” John Donne 17th Century poet.

As humans, we are intimately connected with the world around us through our bodies. As David Attenborough says in the recent documentary series The Green Planet, “The world depends on plants. Every breath of air we take and every mouthful of food we eat depends on plants. This is about a parallel world which exists alongside us and which is the basis of our own lives and to which we have paid scant attention over the years.”

Although they are often used to refer to the same thing, a useful distinction can be made between the earth and the world. The earth is around 4.5 billion years old and, as far as we know, the only planet in the known universe to support life. Like the world of plants, the human world overlays the earth and is what we’ve made of our privileged existence on this planet. In comparison to the earth, the modern world is less than 300 years old and includes things like industrialisation, economics, geopolitics, cars, planes, smartphones, and the internet. The world also involves culture, the arts, science, philosophy, and religion, as well as war, conflict, inequality, and the climate crisis.

We are connected with the world through our mind; through education, cultural narratives, news, conversations, social networks, and all of the information from the internet and media. The human brain, encased in our skull, operates in the dark. Its neural connections and networks learn to make sense of and model our world through what enters through the senses. Our brain learns from and adapts to what we pay attention to. When something changes in the world, we naturally want to learn about and make sense of it. We watch, read, and listen to the news, and have meaningful conversations with people we know to develop our understanding.