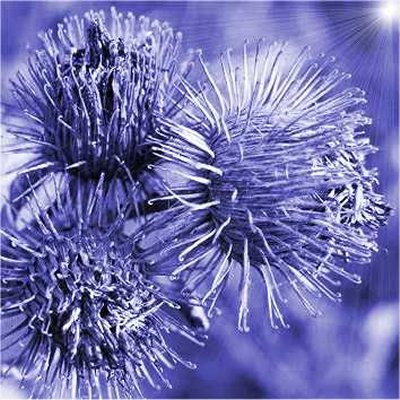 Have you ever opened an email at work late on a Friday afternoon that made you feel annoyed and angry? There was no point in replying to the email, as the issue needed to be resolved face-to-face. Feelings and thoughts about the message interfered with your evening and you were still feeling annoyed and having angry thoughts on a Sunday afternoon walk.

Why is it that some emotions, especially negative ones, tend to hang around for such a long time after the event? There’s a saying that positive emotions are like Teflon and negative ones are like Velcro, replaying like a stuck record, extending our suffering for hours, days, and sometimes much longer. Velcro was inspired by the Burdock plant, which has burrs that catch on animal fur and clothing to distribute its seeds. Teflon, one of the slipperiest substances on the planet, is the subject of a controversial industrial cover-up portrayed in the 2019 film Dark Waters.

Emotions are difficult to pin down, as they’re not just one thing. An emotion is a bundle of things that includes feelings, physical sensations, thoughts, and behaviours, like posture and facial expressions. Also, we can experience different blends of emotions at the same time, for instance, a mix of anger and sadness.