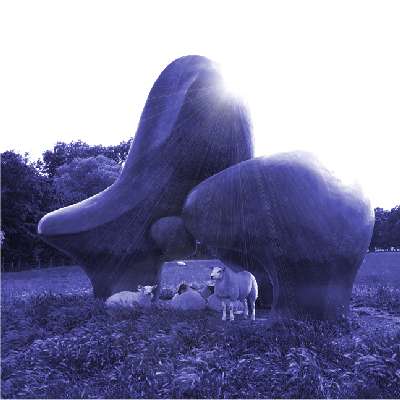 In 1985, Gilbert Furian was arrested as a political prisoner and imprisoned in the Stasi detention centre in East Berlin. He endured gruelling interrogation, was deprived of sleep and lived in a cell of only fifteen square metres. Rather than crumbling in despair, part of Furian’s response was to create some space between himself and his emotions and not take what was happening to him personally. When he was released three years later, one surprising outcome was that he experienced no post-traumatic stress and bore little resentment towards the people responsible for what happened to him. Later, as a radio host, he even went on to interview his prison guards and now volunteers to take visitors around the Stasi prison where he was held. Furian’s character traits in coping with trauma and adversity are now being explored by academics researching resilience.

Victor Frankl, a psychotherapist, and author, also went through trauma as a concentration camp prisoner during the Second World War. He found the inner resources to survive by changing his relationship with the adversity he was experiencing. He said, “Everything can be taken from a man but one thing: the last of human freedoms – to choose one’s attitude in any given set of circumstances, to choose one’s own way.”

Our attitude towards something is the collection of held beliefs, perceptions, feelings, and behaviours. For instance, if we’re afraid of spiders, we might also believe that they’re dangerous, see their body and legs as repulsive, and panic when we see one. Another way of looking at attitude is how we frame and relate to something. People in much more challenging situations than our own have demonstrated that it’s possible to choose our attitude and change our relationship with our experience.