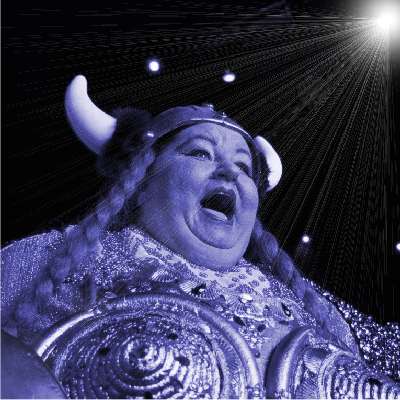 According to the World Health Organisation an estimated 360 million people across the world have disabling hearing loss. If you had to decide between which two disabilities were the worst, would it be to lose vision or hearing? As we’re dominantly visual, most people say that not being able to see would be worse. What they forget is that losing your hearing cuts you off from the social world around you, which can be even more isolating than not being able to see.

We speak and listen to others every day. Our whole world is full of talk and conversation, from the radio and television news, phone calls, conversations, and meetings. If all of a sudden, we lost the ability to produce sound or hear, our world as we know it would come to a sudden stop. Maybe because hearing is so pervasive and familiar it’s something we rarely fully appreciate. Recent discoveries in the field of auditory neuroscience point to how amazing and miraculous our ability to listen actually is.